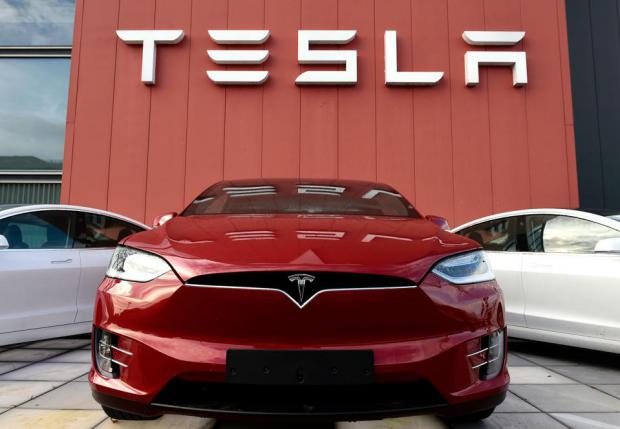 It's been years since Elon Musk was famously sleeping at Tesla's factory during "production hell."

Since then, things have improved so much that Tesla is now a full decade ahead of the competition, according to one manufacturing expert.

"I don't think they really quite understood or grasped the concept of making cars at production speeds," Sandy Munro, who's well known for his cost-analysis teardowns of cars, told a conference hosted by Bernstein last week.

Investors and analysts have clearly noticed the changes. The company's stock price has soared alongside four consecutive profitable quarters, a first for Tesla.

How? "Well, No. 1, they ripped out a lot of robots," Munro said. "I think that Elon thought that somehow robots could take over everything, but in actuality that's been proven wrong in many, many cases."

Musk admitted in April that, while robots are helpful, "excessive automation at Tesla was a mistake."

"Humans are underrated," he added.

But there's another area where Tesla has a leg up on the competition, Munro said: It continually improves on its designs.