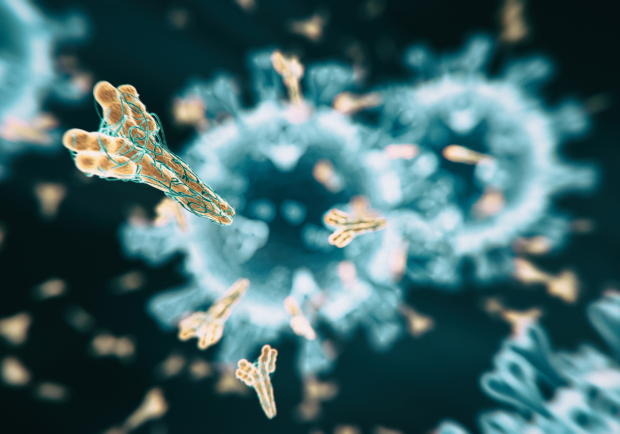 Overall, the data8,9 also show that the overall all-cause mortality has remained steady this year and doesn't veer from the norm. In other words, COVID-19 has not killed off more of the population than would have died in any given year anyway.

Several studies also suggest immunity against SARS-CoV-2 infection is far more widespread than anyone imagined, and that the threshold for herd immunity is far lower than previously estimated.

Most Are Already Immune to SARS-CoV-2 Infection

Studies supporting the claim that widespread immunity against SARS-CoV-2 already exists include:

According to the authors, this suggests there's "cross-reactive T cell recognition between circulating 'common cold' coronaviruses and SARS-CoV-2." In other words, if you've recovered from a common cold caused by a particular coronavirus, your humoral immune system may activate when you encounter SARS-CoV-2, thus rendering you resistant to COVID-19.

Farmers Warn That The Megadrought In The Western U.S. Threatens To Cause Devastating...