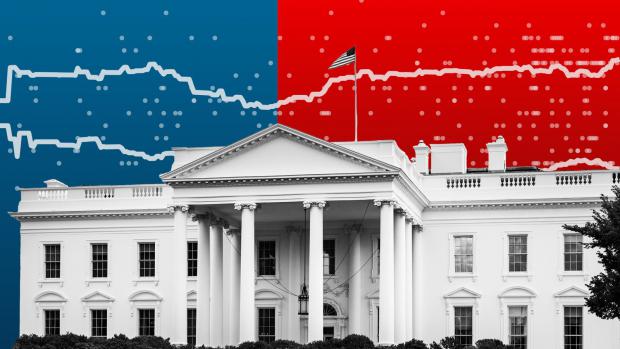 TIP conducted a series of war games in the summer of 2020, exploring what could possibly go wrong regarding the election. Once risks were identified, the group conducting these war games hoped to find solutions to mitigate those risks.

These simulated "war games" were conducted by a group of Democratic Party insiders, former Obama and Clinton officials, and a number of "Never Trumpers". TIP justified these exercises as preparation for a Trump loss, and a subsequent refusal by Trump to concede the election.

However, TIP's report published on August 3, 2020, shows a different story.

In light of this and other studies, no matter where you live, we suggest getting your home ready for the potential of civil unrest and riots and stocking up on emergency food and supplies.

Are these simulations actually manipulating the outcome of the elections?

On the TIP site, it states the goal of the project was to ensure that the outcome of the 2020 Presidential election was legitimate. However, the ties with the Obama administration and pro-Biden groups raises concern that the group is actually planning to ensure the crisis they claim to be attempting to prevent with the simulations.