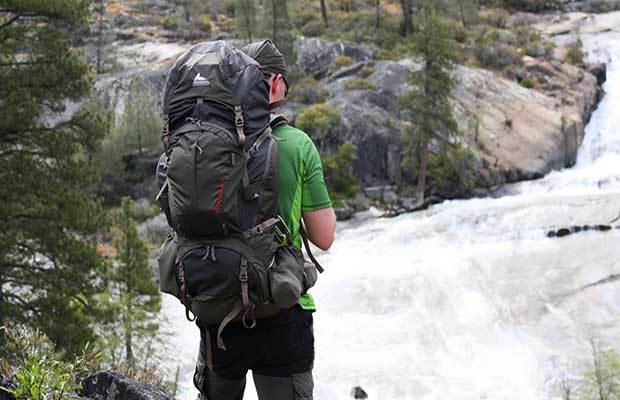 Will you be safe where you currently are if the election results cause chaos to erupt in the streets of our major cities?  A lot of Americans are becoming deeply concerned about their personal safety as we approach November 3rd because they can see what is coming.

It is going to take a lot of extra time to count all of the votes because tens of millions of Americans are voting by mail this time around, and both sides have recruited armies of lawyers and are prepared to contest the results of the election to the bitter end.  No matter who ends up being declared the winner when it is all over, there will be millions upon millions of very angry voters out there that are likely to feel as though the election was stolen from them, and that is a recipe for widespread societal unrest.  I truly wish that we could go back and do things differently so that we would not be facing this sort of scenario, but it is too late for that now.  More than 27 million Americans have already voted, and more are voting every day.  Any attempts to fix the process will have to wait for future elections, and without a doubt, it definitely needs to be fixed.

It is still difficult for me to believe that I am actually writing about the possibility of violence after a U.S. presidential election, but this is where we are at as a society.

In fact, there is violence in the streets right now.