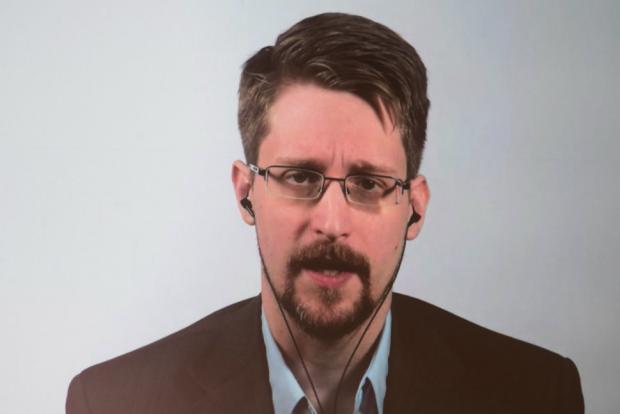 The residency permit for the former National Security Agency contractor was set to expire in April but was extended until June due to the spread of the coronavirus. Snowden applied to renew his permit once self-isolation restrictions were lifted earlier this summer, Russian state news reported.

Snowden's lawyer, Anatoly Kucherena, said he is not yet thinking about applying for Russian citizenship.

Responsible for what some consider the greatest intelligence breach in U.S. history, Snowden in 2013 stole and released classified documents related to U.S. surveillance programs and was subsequently charged under the Espionage Act.

His exile in Russia drew national attention again in August when Trump mused about pardoning him, saying at his golf club in Bedminster, New Jersey, "It seems to be a split decision. There are many people who think that he should be somehow treated differently and other people think he did very bad things."