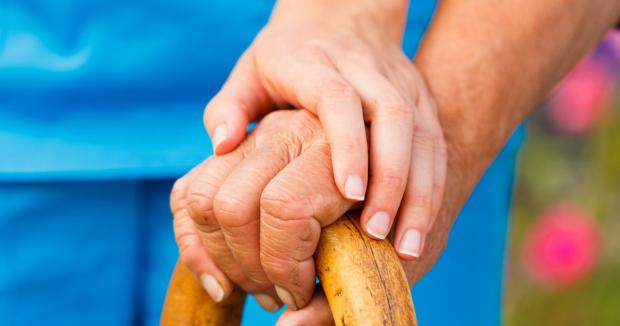 We are seeing some exciting research advances that could help reveal the condition in its earlier stages, perhaps even decades before symptoms appear, and scientists have now produced another by demonstrating how a skin biopsy can be used to identify the disease with a high degree of accuracy.

"The clinical diagnostic accuracy for early-stage Parkinson's disease has been quite poor, only around 50-70 percent," says Dr. Thomas Beach, a co-investigator of the study at Iowa State University. "And since clinical trials really need to be done at an early stage to avoid further brain damage, they have been critically hampered because they have been including large percentages of people who may not actually have the disease. Improving clinical diagnostic accuracy is, in my view, the very first thing we need to do in order to find new useful treatments for Parkinson's disease.

Beach and his team hope to improve this diagnostic accuracy by focusing on misfolding alpha-synuclein proteins. These are seen as one of the primary triggers of Parkinson's disease, as they clump together and are believed to drive the progressive death of the brain's dopamine-secreting neurons, which causes the motor symptoms characteristic of the condition.