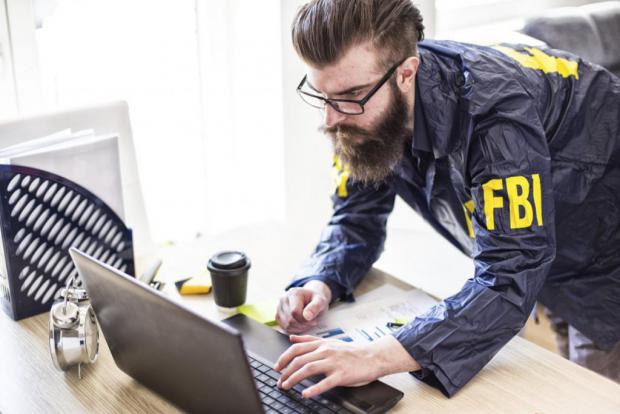 Their lawyers are sure to claim they were victims of entrapment. If the case comes to trial, I doubt a jury will convict them.

During the eight years I spent supervising the intelligence agencies for the Senate Intelligence Committee, I watched as what had been a clerisy of strait-laced guardians of truth and justice was becoming a bunch of lazy bureaucrats eager to serve the ruling class' prejudices.

No longer doing the hard and dangerous work of investigating deeply connected criminals and subversives such as the Mafia and well-financed, politically supported subversives, the FBI limited its vision to politically correct "profiles," and started chasing small fry. Easy targets, defended by no one. What's not to like?

After 9/11, the FBI spent few years going after very petty Islamists while covering its collective eyes to the work of major sources of trouble, such as the Muslim Brotherhood, the Palestinian Authority, and Saudi Arabia—each beloved by parts of the ruling class. But before and after this period, these profiles more often than not pointed to the ruling class' favorite enemy: fellow Americans "excessively concerned with their liberties."