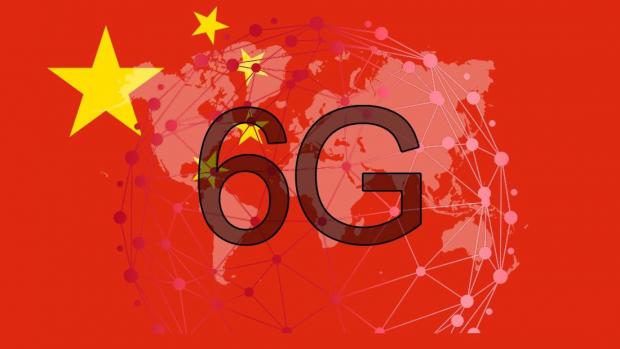 China has successfully launched what was billed as 'the world's first 6G experimental satellite', according to its state media.

The news comes a year after Beijing kick-started the development of its next-generation mobile internet connection, expected to be rolled out in 2030.

Although 6G technology is still years away from becoming a reality, Chinese engineers claim that the satellite would test a type of communication waves that could boost the current streaming speeds by 100 times.

The 6G satellite was sent into orbit on Friday with 12 other satellites by a single rocket, according to the Chinese state media.

It weighs approximately 70 kilograms (154 pounds) and is named after its co-developer, the University of Electronic Science and Technology of China (UESTC), which worked with Chengdu Guoxing Aerospace Technology and Beijing MinoSpace Technology on the project.

The satellite carries multiple experiment devices and is due to test the technology of terahertz waves in space.

Terahertz waves, which are high-frequency radiation, allow data to travel at 50 gigabits a second. That offers streaming speeds about 100 times faster than those possible today, in which wireless networks reach a top speed of 500 megabytes.