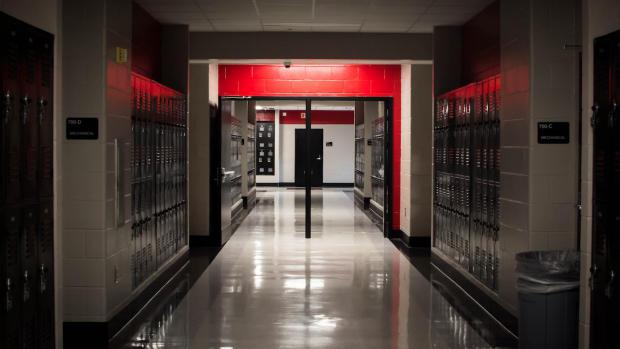 Ongoing and renewed shutdowns of public schools across the country due to the COVID-19 pandemic have resulted in astonishing public school enrollment drops.

NPR recently reported that public school districts in at least 20 states have seen shrinking numbers of students this fall, with Orange County and Miami-Dade County in Florida down 8,000 and 16,000 public school students, respectively. Los Angeles public school enrollment has dropped by nearly 11,000 students.

Families are increasingly turning away from public schooling and toward private education options during the pandemic—a trend that is likely to continue even after the virus fades.

Since March, US parents have been put back in charge of their children's education in unprecedented ways. Zoom schooling has given them a peek into what their children are actually learning (or not learning) in their classrooms, and ongoing school closures have encouraged families to pursue education options beyond their assigned district school. Many families have withdrawn their children from a district school in recent months in favor of independent homeschooling or private schooling, or have decided to delay their child's kindergarten entry.

According to a recent Gallup poll, the rate of homeschooling has doubled since last year to nearly 10 percent, while the rate of children enrolled in a district school declined seven percent to 76 percent of the overall US K-12 student population.