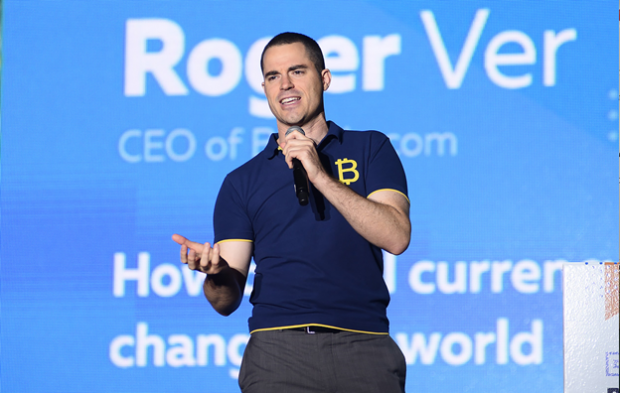 Roger Ver is simultaneously the epitome of the "American Dream" and the "American Nightmare" and immorality of politicians forcing police to enforce victimless crimes.  Ver is arguably the world's best-known cryptocurrency entrepreneur, philanthropist, and angel investor.  He is the executive chairman of Bitcoin.com, and the world's first angel investor in cyptocurrency startups providing early funding for some of the industry's best known companies including: ShapeShift, Kraken, Purse.io, Coinapult, Hive, Blockchain.info and BitPay. He has given millions to charity including, famously, $1,000,000 to the Foundation for Economic Education.

While running for California State Assembly in 2000, Roger Ver was targeted by the ATF after criticizing the criminality of the agency in a debate. He became the only person in the United States to be prosecuted for the victimless crime of selling a firecracker called Pest Control Report 2000, which farmers used to scare birds from cornfields, without a license. Ver was sentenced to 10 months in prison where he was psychologically tortured.  He left the US for Japan after his release and renounced his citizenship in 2014 as part of trend that continues to accelerate more than tripling in 2020 vs. 2019.