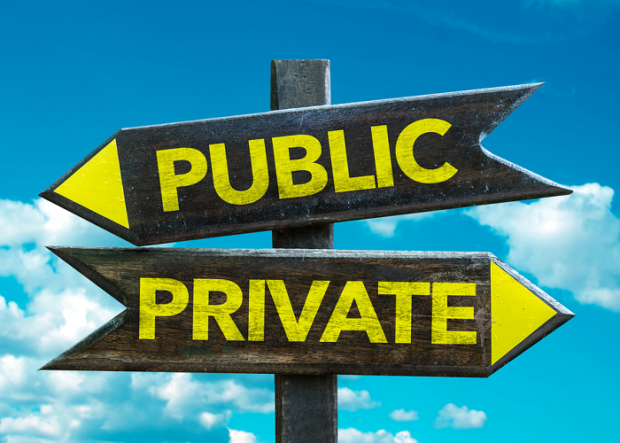 Overall, undergraduate enrollment dropped by 4.4 percent across the country, with only five states reporting higher enrollment numbers in 2020 compared with 2019.

Only five states have seen an increase in undergraduate enrollment, these being Idaho, Nebraska, New Hampshire, Utah, and West Virginia.

Freshman enrollment has taken the biggest hit, with a 13 percent decline.

"The big picture remains the same after the inclusion of data for an additional 4.4 million students," Executive Director of the National Student Clearinghouse Research Center Doug Shapiro said.

"The latest data update shows community colleges and freshmen continuing to show the steepest drops in enrollment, while the declines among undergraduates generally have deepened."

At primarily online schools (where at least 90 percent of students are enrolled online), undergraduate enrollment has increased by 4.9 percent.

This is attributed largely to the growth in part-time enrollment.

On the flipside, graduate enrollment has increased in most states. 38 states saw an increase of students enrolling in graduate programs, with Mississippi, Virginia, and New Hampshire showing double-digit increases.