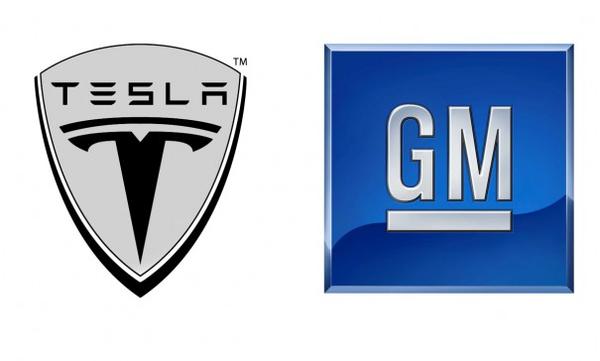 This is an increase from $20 billion from initial plans announced in March. GMs goal is be only four years behind Tesla in 2025. GM will do this by spend less than Tesla will spend over the next five years.

GM and Ford and all other EV makers are underdogs compared to Tesla in electric cars.

GM sells 10% of the volume of electric cars in the USA compared to Tesla.

What is the current electric car from GM? …

The main model is the Chevy Bolt.

GMs plan for thirty EV models is for each model to have double the current Chevy Bolt sales volume.

GM currently has 10% of the Tesla unit volume and 5% of the electric car revenue.

GM has a joint venture with SAIC that is building and selling cars in China. SAIC-GM-Wuling Automobile is global number 11 with 3% market share. Tesla is currently ranked the number 1 globally with 18% global market share.