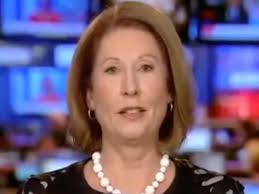 Update (1000ET): Sidney Powell has issued a statement providing more details, and perhaps confirming the findings below that this is a funding issue... (emphasis ours)

I agree with the campaign's statement that I am not part of the campaign's legal team. I never signed a retainer agreement or sent the President or the campaign a bill for my expenses or fees.

My intent has always been to expose all the fraud I could find and let the chips fall where they may--whether it be upon Republicans or Democrats.

The evidence I'm compiling is overwhelming that this software tool was used to shift millions of votes from President Trump and other Republican candidates to Biden and other Democrat candidates.  We are proceeding to prepare our lawsuit and plan to file it this week.  It will be epic.

We will not allow this great Republic to be stolen by communists from without and within or our votes altered or manipulated by foreign actors in Hong Kong, Iran, Venezuela, or Serbia, for example, who have neither regard for human life nor the people who are the engine of this exceptional country.

#WeThePeople elected Donald Trump and other Republican candidates to restore the vision of America as a place of life, liberty and the pursuit of happiness.

You may assist this effort by making a non tax-deductible contribution to www.DefendingTheRepublic.org.  #KrakenOnSteroids" 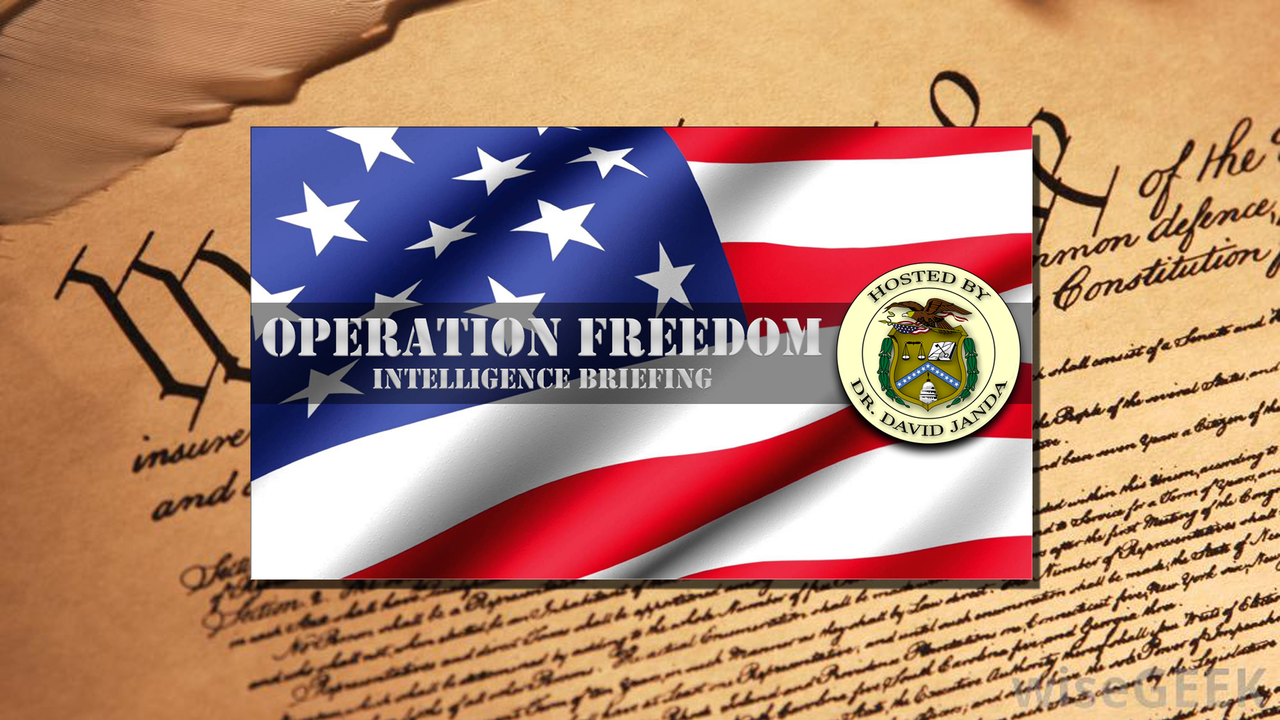 *  *  *
As AmericanThinker.com's Andrea Widburg detailed extensively earlier, you probably already know that Trump's legal team announced that Sidney Powell is not a team member. The brief statement leaves unanswered the most important question: "Why?" Absent solid information, speculation leads us either to "This is the beginning of the end" or "This is all part of the plan" – and I'm leaning to the latter.