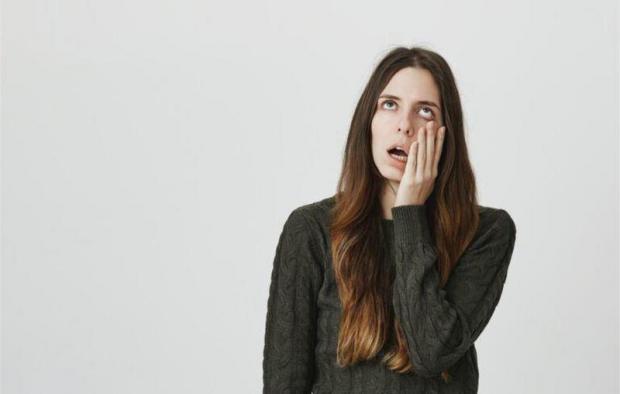 Take a look at Supermarkets are the most common place to catch Covid, new data reveals. It's a story on a "study" assembled by Public Health England (PHE) from the NHS Test and Trace App. Here is the conclusion. In the six days of November studied, "of those who tested positive, it was found that 18.3 per cent had visited a supermarket."

Now, if the alarm bells don't go off with that one, you didn't pay attention to 7th grade science. If the app had also included showering, eating, and breathing, it might have found a 100% correlation. Yes, the people who tested positive probably did shop, as do most people. That doesn't mean that shopping gives you Covid and it certainly doesn't mean that shopping kills you.

Even if shopping is a way to get Covid, this is a very widespread and mostly mild virus for 99.8% percent of the population with an infection fatality rate as low as 0.05% for those under 70. Competent infectious disease experts have said multiple times that test, track, and isolate strategies are nearly useless for controlling viruses such as this.

'We believe in diversity of opinion - unlike big tech':