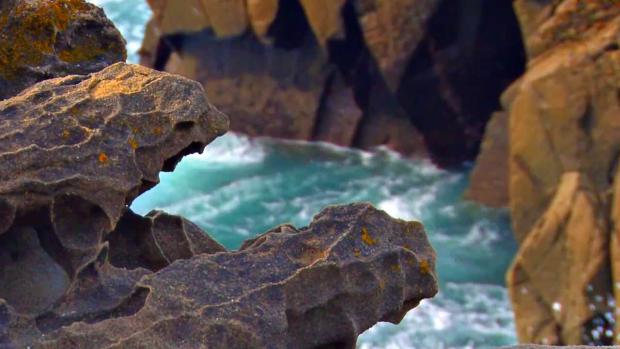 The researchers who conducted this study say their finding could answer the long-standing question of whether the Red Planet ever hosted life.

A new study conducted by scientists from Jackson State University, Cornell University, the Jet Propulsion Laboratory and the University of Hawaii revealed that a flood of unimaginable proportions hit the Red Planet about 4 billion years ago.

"We identified megafloods for the first time using detailed sedimentological data observed by the rover Curiosity," said Alberto G. Fairén, a visiting astrobiologist in the College of Arts and Sciences and co-author of the study. "Deposits left behind by megafloods had not been previously identified with orbiter data."

According to the findings of the study, which were published in the journal Scientific Reports on 5 November, researchers arrived at this conclusion after examining data from the Curiosity rover, which has been studying the surface of the Red Planet since 2012. The rover specifically studied Gale Crater and its sedimentary layers. Examination of geological features is a way to travel back in time and look at how water, wind and other things affected the planet.

Curiosity noticed giant wave-shaped features in Gale Crater often called "megaripples". According to the study, these "megaripples" are a sign that enormous floods once washed through Gale Crater on Mars' equator.