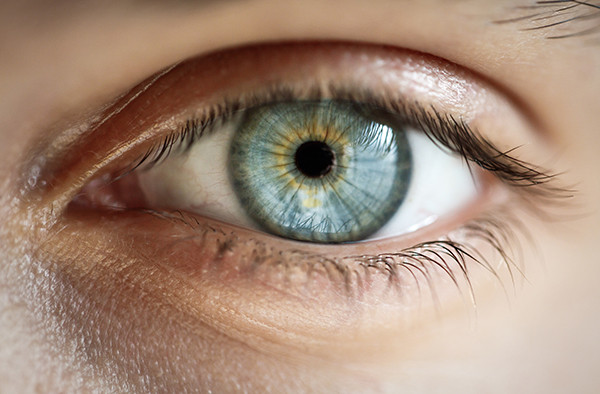 The condition, known as dominant optic atrophy (DOA), currently has no preventative or cure, but in tests in mice and human cells the team was able to slow progression of the disease.

An inherited condition, DOA usually shows its first symptoms during childhood, as the optic nerves of patients begin to degrade. That results in some vision loss and problems perceiving color, with some patients going completely blind over time.

One of the main root causes of the disease has been identified as a mutation in a gene called OPA1. This gene codes for a protein that maintains function in the mitochondria, the structures that produce energy in cells. Without the OPA1 protein, the mitochondrial network is disrupted and their function weakens. As such, it's not just vision that suffers – many DOA patients develop other nerve problems.

The new study, involving researchers at Trinity College Dublin, Mater Hospital and the Royal Victoria Eye and Ear Hospital, describes a new gene therapy that could potentially treat DOA. The researchers packaged an mRNA of the OPA1 gene into a harmless virus, which would act as a vehicle to deliver the therapy to the intended target.