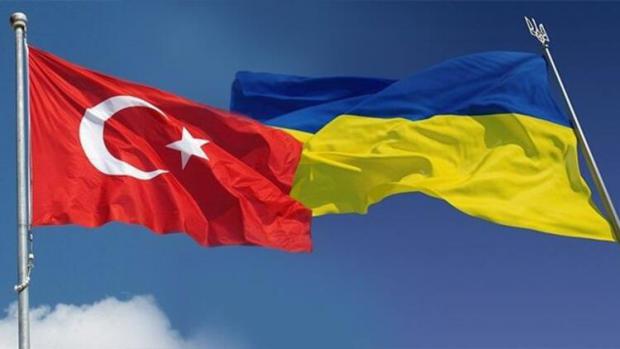 What practically dooms them to a partnership if not an outright alliance is their unenviable geographic and geopolitical position of occupying the strange "no man's land" between Russia, NATO, and the Middle East. It is, of course, largely a predicament of their own making. Ukraine, with considerable Western backing and encouragement but nevertheless mostly through efforts of a faction of its own oligarchy, opted out of the Russia-centered network of loose alliances, trade partnerships, and other forms of cooperation that were mutually beneficial to the two in the previous two decades. But that defection was not rewarded by the West in a way the likes of Poroshenko, Yatsenyuk, Avakov, Parubiy, and other architects of the Maidan coup expected. Merely being stridently anti-Russian did not prove enough to warrant a shower of US and European cash, only onerous IMF loans which moreover come with conditions Kiev elites are in no hurry to abide by.

EU foreign policy chief Josef Borrel lecturing Kiev that the European Union is not an "ATM machine" delivered that point loud and clear: Kiev is supposed to privatize whatever crown jewels its economy still has (at this point, mainly agricultural land), fight corruption of its own elites and facilitate the corruption of Western elites. Joseph Robinette Biden Junior is hardly the only Western politician with a talentless son in need of a lucrative sinecure. There are entire Western companies eager to participate in the thinly disguised plunder that the privatization of Ukraine's economy will inevitably turn into. A Kiev court's recent decision to declare the country's anti-corruption institutions that were painstakingly stood up with considerable aid and tutelage from Western governments, down to screening appropriately-minded individuals for the job, looks as if it were calculated to send a middle-finger gesture to Borrel in terms even dense EU bureaucratic hacks will comprehend.

Pro-EU newspapers like Kiev Post were quick to label this a "death of democracy", presumably with the intent of interesting EU and NATO in sponsoring yet another Maidan since last one seems not to be delivering the goods. The expected shower of Western weaponry has not materialized, probably because NATO is afraid to give Ukraine so much aid that it will risk a full-blown war with Russia.