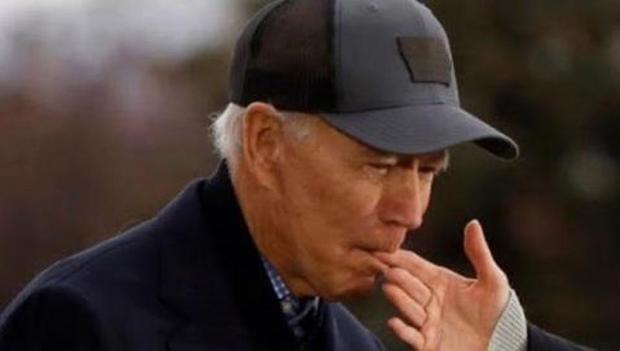 During a Thursday CNN interview with Kamala Harris, Biden was asked about his relationship with his running mate, to which he gave a rambling reply capped off with the most awkward of 'jokes': that under certain circumstances he'd fake an illness and resign.

"It's a matter of, the thing - we are simpatico on our philosophy of government. Sympatico on how we want to approach these issues that we're facing. And when we disagree, it'll be just like so far, it's been just like when Barack and I did. It's in private, she'll say 'I think you should do A, B, C or D,' and I'll say 'I like A, I don't like B and C, and s'go OK...'

"And like I told Barack, if there's a fundamental disagreement we have based on a moral principle, I'll develop some disease and say I have to resign."

"It's a matter of who takes what, when."