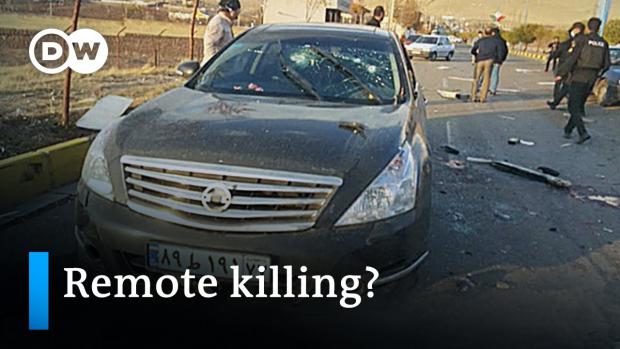 Mohsen Fakhrizadeh, who was killed in a gun and car bomb attack on the outskirts of Tehran on Nov. 27, was driving on a highway east of the capital when the weapon "zoomed in" on him "using artificial intelligence," Mehr said on Sunday, quoting Commodore Ali Fadavi, deputy commander of Iran's Islamic Revolutionary Guard Corps. As General Ramezan Sharif, IRGC spokesman added, "the assassination of a scientist on the street with a satellite device can not undermine our security."

According to Bloomberg, various accounts of the assassination have emerged since the incident. While early news reports said he was caught in a gunfight between his bodyguards, others said that in a scene seemingly inspired by Breaking Bad, he was fired at by a remote-controlled machine gun mounted on a pick-up truck operated by someone who later fled the country.