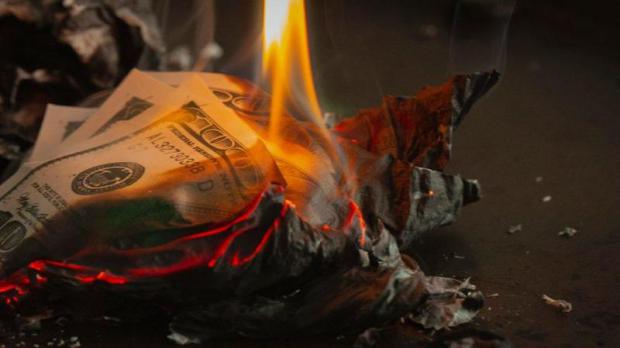 Just two weeks ago, it was in the 94 range. Compared to the Swiss franc, the dollar is at a 6-year low. In his podcast, Peter talked about the dollar weakness and the Federal Reserve policy that's causing it. The crazy thing about the rising inflation expectation is that the Fed appears poised to try to fight it with even more inflation.

Peter said recently dollar weakness is just the harbinger of much weaker days to come.I think it's going to finish out the year particularly weak and it is going lead to an even weaker 2021, which I think could be the weakest year ever for the US dollar."

Then again, 2021 might not be the weakest year ever. The year 2022 could prove to be even weaker.

It is a long way down, and I expect the dollar to complete this journey and ultimately end it in a crisis."

Dollar-denominated bonds are also falling and yields are creeping up. Although Treasury yields aren't high by historical standards, they have crept up a long way from their lows just a few months ago. Last week, we saw weakness in the bond market even with a relatively bad jobs report.

The Feds Cook the Books Once Again