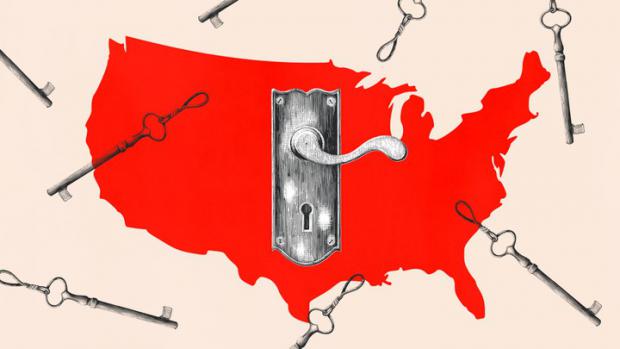 In Beverly Hills, California, city leaders are demanding L.A. County repeal its ban on outdoor dining, while restaurants in Louisville, Kentucky pledge to reopen regardless of what the governor orders.

When Kentucky Gov. Andy Beshear announced a week before Thanksgiving he was closing all indoor service for restaurants and bars because of rising COVID-19 case numbers, Richard Hayhoe had a simple message for his customers.

"Come hungry, come inside," said Hayhoe, the owner of Beans Cafe and Bakery in Dry Ridge, a rural community about 50 miles north of Lexington.

Instead of complying with Beshear's order, Hayhoe opted to keep his restaurant open, saying the governor's order was not about public health.

"This is no longer just about health, it is about control," Hayhoe wrote in a social media post.

Hayhoe's act of civil disobedience appears to have started something.

USA Today reports that dozens of Louisville restaurants recently announced they will reopen their dining rooms (at 50 percent capacity) on December 14—regardless of what Beshear does. (Kentucky's shutdown order is slated to expire at 5:00 PM on December 13.)