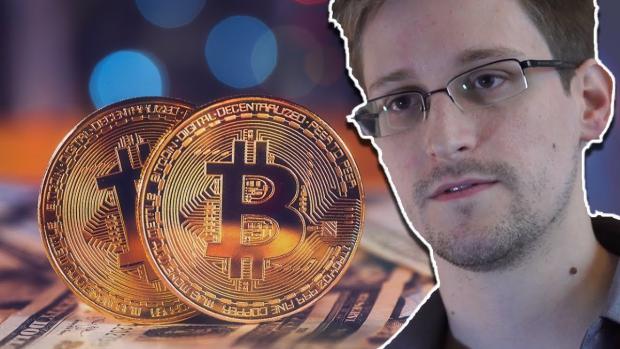 The famous American whistleblower published a brief but widely discussed statement among his followers on bitcoin:

The tweet just came days after he also remembered his call on a BTC price comment he made back on March 13, 2020:

This is the first time in a while I've felt like buying bitcoin. That drop was too much panic and too little reason.

At that time, the bottom done by bitcoin was made in the midst of the coronavirus pandemic outbreak that started to hit the world, which helped to fuel the selling pressure on BTC prices towards the $3,600 level.

Snowden and His Bitcoin Advocacy Background

Snowden, a former Central Intelligence Agency (CIA) employee, and National Security Agency (NSA) subcontractor has not hidden his interest in bitcoin. In recent years, he has made several bitcoin-friendly comments during interviews made from his exile in Russia.