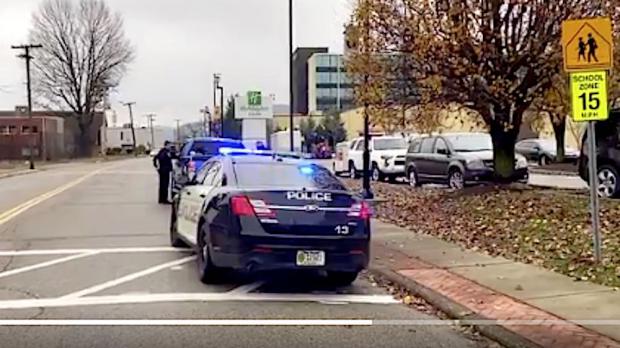 When drivers in Charleston, West Virginia heard the sirens of police cars behind them last week, many got a holiday reprieve to brighten their day.

The South Charleston Police Department was giving out gift cards, instead of tickets, to the traffic rule-breakers.

"BIG shout out to SCPD," wrote Jeanna McCallister Lilly on Facebook. "I ran a red light (accidentally of course) and was, as expected, pulled over. The officer took my ID and car info and when he came back, he surprised me by NOT giving me a ticket, but a gift card for Chik-Fil-A."

"How wonderful is that??"

The franchise restaurant approached officers at the local Fraternal Order of Police lodge, according to the South Charleston Police Department's Facebook page, asking if they'd like to hand out the gift cards for the holidays. They acquired $500 worth of cards to distribute.

Officer Robert Yeager told WCHS News that officers were stopping drivers as usual for traffic violations but surprised them with $10 gift cards.