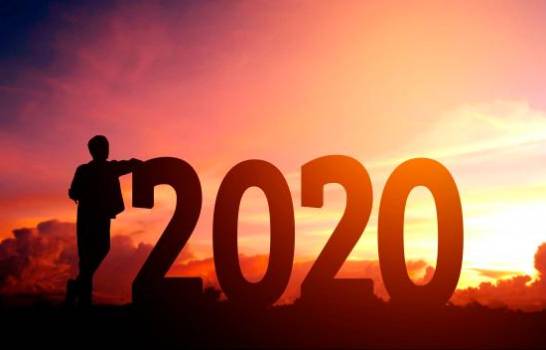 If nothing else, nobody can say we were not warned about the madness that would descend upon leap year 2020, making it one of the worst 366 days ever recorded on the Gregorian calendar.

On October 18, 2019, the Johns Hopkins Center for Health Security, together with the World Economic Forum and the Bill and Melinda Gates Foundation hosted the incredibly visionary Event 201, an exercise that simulated the outbreak of a pandemic "transmitted from bats to people that eventually becomes…transmissible from person to person."

The simulation proved to be so uncannily similar to the real thing that started just three months later – from imagining a dramatic drop in air travel and business, to breaks in the global supply chain – that Johns Hopkins eventually felt compelled to release a statement saying their exercise was not intended to be a prophecy of future events.

"To be clear, the Center for Health Security and partners did not make a prediction during our tabletop exercise," the statement read, in what just might be the creepiest caveat ever.

"For the scenario, we modeled a fictional coronavirus pandemic, but we explicitly stated that it was not a prediction… We are not now predicting that the nCoV-2019 outbreak will kill 65 million people."

Shortly after the global elite played Nostradamus, on January 15th to be exact (the very same day, incidentally, that the Democrats presented articles of impeachment against President Donald Trump in the Senate), the first Covid-positive person arrived in Seattle from Wuhan, the Chinese city where the disease is said to have sprung to life. From there it has been a non-stop roller-coaster ride of government-sponsored insanity.