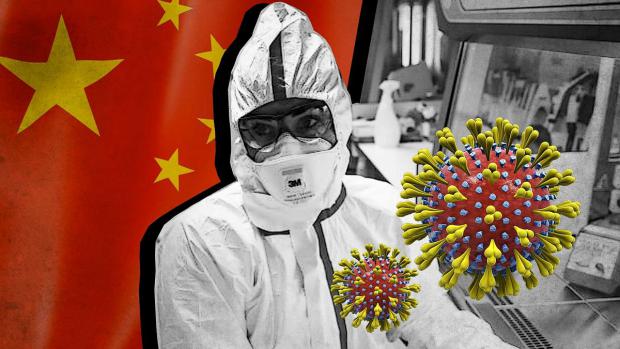 But it was already too late. What we now know as COVID-19 had already broken out across the city and possibly beyond.

In the months that followed, authorities bungled prevention measures and covered up the number of infections. They enacted travel restrictions weeks too late - as Chinese travelers seeded outbreaks around the world - and prevented international researchers from visiting the country to investigate the origin of the virus that causes COVID-19.

A global pandemic ensued that has claimed millions of lives, brought economies to a halt, and disrupted people's livelihoods.

As the virus spread around the world, the regime in Beijing began an aggressive campaign to spread disinformation claiming that the virus didn't originate in China; that propaganda offensive continues today.

Meanwhile, the regime punished citizens who dared to publicize information that didn't fit its narrative: that authoritarian control had succeeded in containing the disease.

But in interviews with The Epoch Times, citizens tell of a different reality: draconian lockdown measures have deprived them of basic rights, while authorities continue to suppress information about new clusters around the country.

As a new wave now hits Beijing and parts of northeastern China, locals are once again kept in the dark as authorities seal off neighborhood after neighborhood.