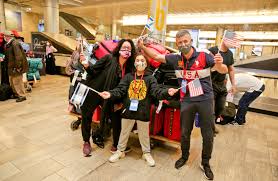 For the first time since the founding of the State of Israel, the country's Jewish population dropped below 74%, according to the Israeli Immigration Policy Center (IPC), which cited data from the Central Bureau of Statistics.

The number of Jewish immigrants also hit a record low this year, with 33.8% of the total number of new immigrants, according to the IPC.

The Central Bureau of Statistics classified Israelis in one of three ways: Jewish, Arab and Other. The Other category includes non-Arab Christians and those who do not have a religion classification with the Resident Registration.