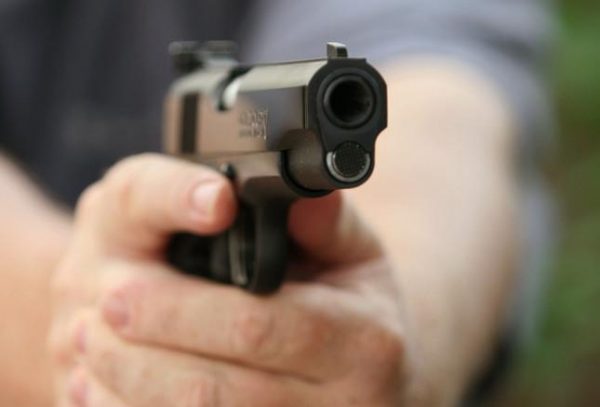 A Texas man who recently moved to California had his home raided by police after trying to legally register a firearm he brought with him from the Lone Star State.

At least eight law enforcement officers from what appeared to be the California Department of Justice swarmed the man's home, bringing with them a warrant that they used to search the property for something illegal.

After coming up with nothing, the SWAT-like band of thugs left the man's home empty-handed, after which he uploaded footage of the horrific incident to the internet.

"In September, the California Department of Justice (DOJ) warrant searched my home, after I attempted to register a firearm with them," a description for the below video reads.

"They left having found nothing illegal, according to California State law. I have no criminal history."

Why is BLM allowed to commit endless crimes and never be punished?

The incident took place just months after roving mobs of Black Lives Matter (BLM) thugs swarmed the nation in response to the death of George Floyd, looting and destroying businesses while police stood idly by and did nothing.

None of the culprits were ever arrested or punished, and BLM ended up raking in a whopping $10.6 billion in financial support and aid while pretending to be "victims" of "systemic racism."