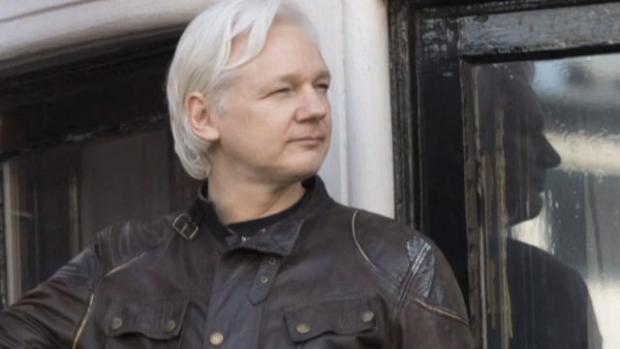 The problem though is with Baraitser's reason for the denial: She says that there is a high danger that Assange will commit suicide if he is extradited. That was the justification she used for her decision.

What judicial cowardice! Baraitser should have denied the extradition request for the right reason: The U.S. government, specifically the U.S. national-security establishment (i.e., the Pentagon, the CIA, and the NSA) simply wants vengeance for Assange's disclosing the truth about the evil and immoral actions of the U.S. government. That's why they have been seeking Assange's extradition for years — to punish him for committing the dastardly "crime" of disclosing the truth about them.

After all, let's keep something important in mind: Assange isn't accused of perjury or lying, like former Director of National Intelligence James R. Clapper Jr. was (and who wasn't charged with anything for doing so). Assange's "crime" is that he told the truth about the deep state. That's verboten in any national-security state, whether it's Russia, China, North Korea, Vietnam, Cuba, Egypt. Pakistan, Nazi Germany, or the United States.