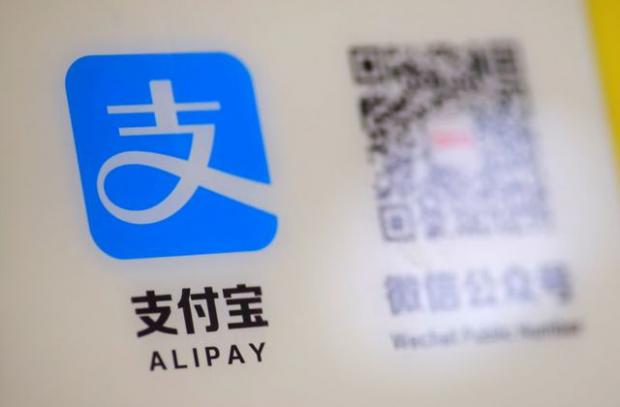 President Donald Trump issued an executive order on Tuesday banning monetary transactions on eight Chinese computer applications, citing the collection of personal data of the individuals that use them.

It follows a previous effort by Trump to halt the use of WeChat and TikTok on similar grounds.

"The continuing activity of the PRC (People's Republic of China) and the CCP (Chinese Communist Party) to steal or otherwise obtain United States persons' data makes clear that there is an intent to use bulk data collection to advance China's economic and national security agenda," the order states.

Alipay is an application from the Alibaba group of companies, owned by Jack Ma, who is listed by Forbes as China's richest man with a net worth of $58 billion, making him the 20th wealthiest man in the world. The order also instructs Commerce Secretary Wilbur Ross to review other apps that could pose a national security threat, and requires Ross, the attorney general, and the director of national intelligence to issue recommendations for preventing data transfer from U.S. users to foreign adversaries.