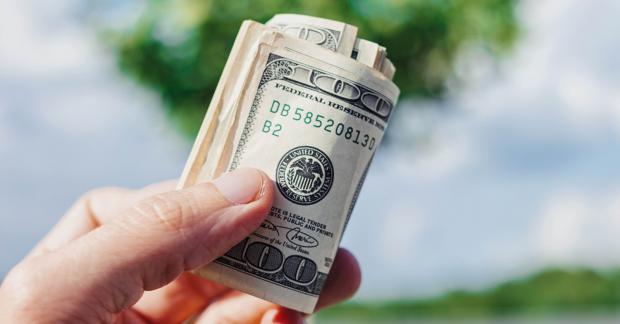 Everybody in America is going to be impoverished to a degree by these failed policies."

Peter recently appeared on the Chris Salcedo Show on NewsMax to talk more about government spending, inflation, and the weakening dollar.

When the government funds its programs through taxation, it literally takes people's money. But when it funds its activities through printing money it more subtly takes their purchasing power.

And that's exactly what they're doing. This is a massive inflation tax, and the American public, particularly the middle class and the working poor, are going to be hit exceptionally hard by the cost of all these deficits and all this stimulus."