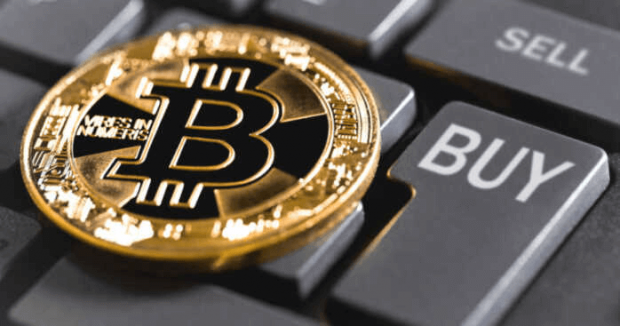 Bar owner Patrick Hughes has seen the worst of the Covid-19 pandemic lockdown on his operations and decided to sell the two watering holes for crypto.

? "Crypto is on fire, it's a hot currency," Hughes told the New York Post on Jan. 9. "It's decentralized. It's global." The 56-year-old Ho-Ho-Kus, NJ, resident's decision may have been motivated by bitcoin's recent bullish run – and also the need to preserve value against a falling dollar.

? Hughes is selling his side-by-side Hell's Kitchen outfits, Hellcat Annie's and Scruffy Duffy's, both located on Tenth Avenue for crypto only, said the report. The man's family has been in the Manhattan bar business since 1970, it added, though these two bars were opened later.

? "I'm hoping to catch one of these crypto dudes who always wanted to own a bar," said Hughes. He's put up a bitcoin (BTC) sale sign in front of the bars, but inquiries have been mostly casual. The bar owner remains upbeat a serious buyer will come along.

? Prior to the pandemic, Hughes had up to 50 people employed at his two establishments, but that is now down to just "five or six" people. His businesses largely remained closed for most of 2020, as per the report. Hellcat Annie's reopened in November but Scruffy Duffy's remains closed.