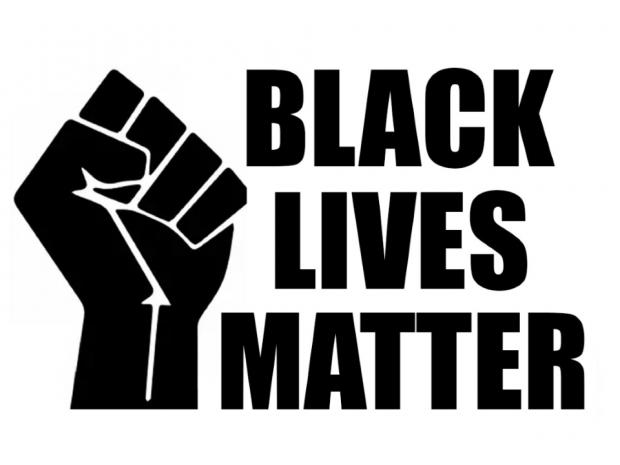 I recently watched the Netflix series Seberg, which profiles the Hollywood actress Jean Seberg and the U.S. government's intentional and secret destruction of her.

Why did the federal government, specifically the federal government's national police force, the FBI, decide to destroy Seberg? Among other reasons, it was because back in the late 1960s and 1970s Seberg befriended an organization called the Black Panthers, which was committed to ending police abuse of blacks during those decades.

Yes, American blacks were complaining of police brutality more than 50 years ago, just as they are doing today.

But judging from reactions from the American Right to the massive protests that have enveloped many American cities in the past several months, the deep anger felt by blacks is just totally unjustified. According to conservatives, blacks should be grateful for all the things that America has given them, including economic prosperity, government welfare, and the right to vote.