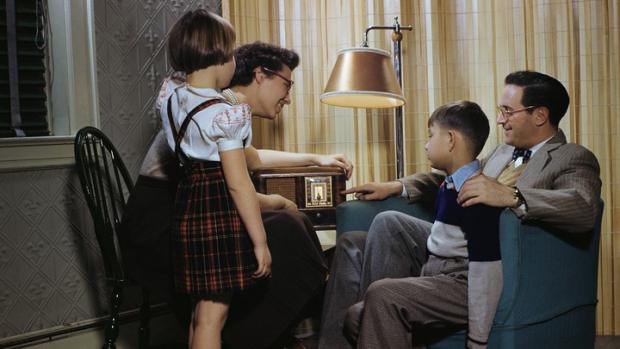 "Our way of taking power and using it would have been inconceivable without the radio and the airplane," Nazi Propaganda Minister Joseph Goebbels claimed in August 1933.

Such statements are often cited—the head of Disney, Bob Iger, recently said that Adolf Hitler would have loved social media—but frequently misinterpreted. Goebbels was not saying that the Nazis had used both new technologies, the airplane and the radio, to come to power. Rather, the airplane helped the Nazis take power. Radio helped them keep it.

The history of radio, and in particular how it was regulated in interwar Germany, is more relevant than ever: Five years ago, the question was whether we would regulate social media. Now the questions are how and when we will regulate them. As politicians and regulators in places as disparate as Berlin, Singapore, and Washington—even Facebook founder Mark Zuckerberg—consider how best to do so, we should think carefully about the fallout from well-intentioned new rules and avoid the mistakes of the past.

Airplanes played a vital role in Nazi election strategy in the last years of the democratic Weimar Republic. When Hitler campaigned to be president in 1932, he flew to multiple locations a day to give speeches to roaring crowds. Arriving by plane, Hitler strode on the tarmac like the epitome of a strong leader. Although he lost that campaign, he still capitalized on German admiration for aviation to make the Nazis appear exciting and modern.