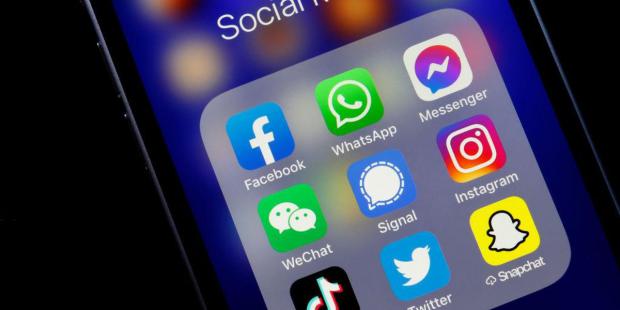 In the early 1980s few outlets existed for anyone interested in the Austrian school of economics or robust libertarian scholarship. Few universities taught Hayek, much less Mises or Rothbard. Libraries and bookstores carried little of interest for serious economists and thinkers in the old liberal tradition.

Lew Rockwell and others set out to build an institutional home for the Austrian school, and to resuscitate Mises as the most important and most comprehensive leader of that school. In those early years the Institute used the platforms at its disposal to get the message out, chiefly in the form of physical mail, book catalogs, conferences, and video cassettes. It wasn't easy, but there were no alternatives.

Today that home exists largely in the digital sphere, centered around mises.org. Social media and video platforms also play a big role in how we get content out to millions of people across the world. Compared to the analog 1980s, these digital platforms are miracles of innovation and cheap, instantaneous communication. Virtually anyone in the world with electricity and internet access can read the most important Austrian works (often translated into their native language) anytime at no cost.

For many years, however, the calls to control and chill online content have grown louder. We have monitored those calls, and taken proactive and incremental steps to safeguard our various channels. Today the environment for free and open communication—a hallmark of liberal societies—is in deep trouble. In recent weeks, companies including Amazon (Web Services), YouTube, Facebook, and Twitter have removed or banned users ranging from Donald Trump to Ron Paul to left-wing podcasts such as Red Scare. Parler, a growing alternative to Twitter, not only lost its ability to offer apps on Android or Apple devices but even its Amazon web hosting—rendering it completely offline.