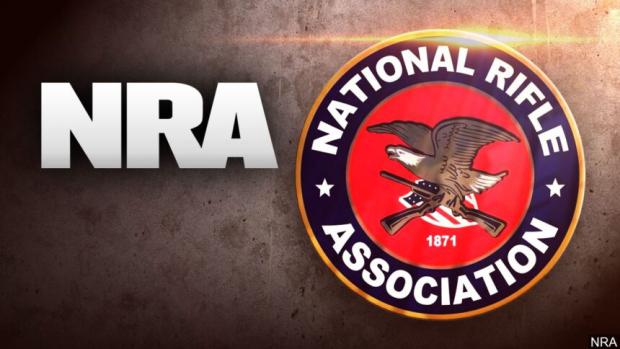 The NRA says the plan can be summed up quite simply: We are DUMPING New York, and we are pursuing plans to reincorporate the NRA in Texas.

The NRA's lobbying arm recently published an article that says Biden would "begin a concerted attack on the rights of American gun owners" after being inaugurated.

"We must be ready for the onslaught," the post reads, adding that a Biden administration, if officials get their way, "will ban and confiscate the most-commonly-owned rifle in the United States" and "will arbitrarily limit the number of guns that can be bought per month," among other measures.

And the reaction to Biden's election is already evident as we recently noted that, Americans panic hoarded guns in 2020, according to the FBI's latest firearm statics. 2020 was a record-breaking year with a 39.9% increase in FBI firearm background checks.

The panic grab for guns and ammo began in March/April when the virus pandemic and economic crash triggered the first wave.

Then the second wave of buying occurred in the summer during social unrest sparked by the police killing of George Floyd. With a transition of power from gun-friendly Republicans to gun-hating Democrats, the next wave of buying should be underway before bans or restrictions come into law.