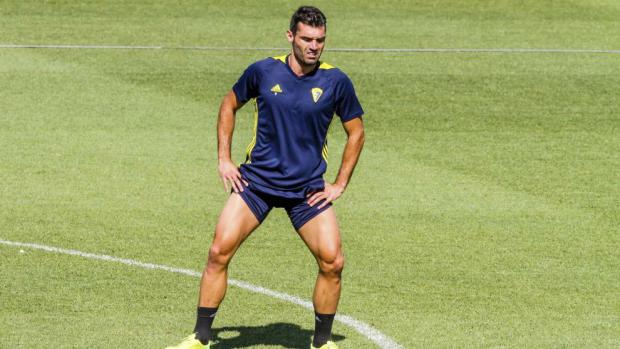 The player, David Barral moved to his new club after Criptan, the new club sponsor facilitated the acquisition. Criptan is a cryptocurrency trading company that is registered in Valencia, Spain.

Meanwhile, following the player's move, a Spanish football news site quotes Barral, who is now aged 37, expressing his eagerness to continue playing for what will be his seventh club. Barral says:

"I am happy to join this project, with desire, ambition and responsibility to continue competing and achieve important challenges in my sports career."

Furthermore, the news report also details Barral's football journey prior to joining Dux International de Madrid. The report says in addition to playing for Real Madrid, Barral has also played for four other sides which are namely "Granada, Cádiz, Levante and Sporting."

During his stint as a player in the Spanish's top division, Barral played a total 221 games and 60 when he played in the second division. In total, Barral scored 53 goals, 46 when playing for Sporting and 7 when playing for Racing.