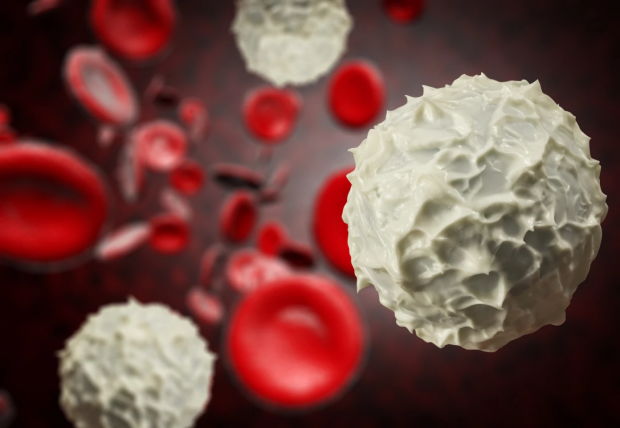 Multiple myeloma is a cancer of the blood plasma cells, where abnormal antibodies are produced and build up in the body, eventually damaging the bones and kidneys and affecting the body's ability to fight infection. Unfortunately, patients usually relapse after treatment, and worse still the cancer often becomes resistant to previously successful therapies. This is chalked up, at least in part, to the proliferation of myeloma stem cells, which can produce new cancer cells after the old ones are destroyed in treatment.

In previous studies, overexpression of a protein called IRF4 has been linked to lower survival rates for multiple myeloma patients, because it expands myeloma stem cell proliferation. So in the new study, researchers from the University of California San Diego (UCSD) and Ionis Pharmaceuticals set out to silence the gene that encodes for that protein.

To do so, they developed what's called an antisense oligonucleotide, an engineered piece of DNA that binds to a specific gene. This particular oligonucleotide is called ION251, and it's designed to target the IRF4 gene. That helps it eradicate not just the malignant plasma cells, but also the myeloma stem cells to prevent the disease returning.