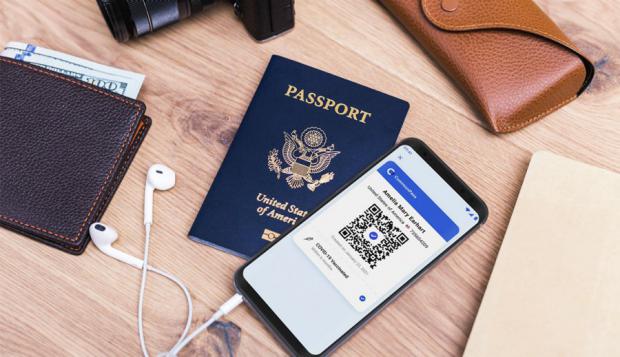 Now that the Democrats are in control of the White House and both houses of Congress, expect a more statist and authoritarian approach to most policy issues. Coronavirus response is a case in point. Under the Biden administration, all options are "on the table."

Now the chief medical advisor to the president, Fauci told Newsweek: "Everything will be on the table for discussion" when the magazine asked him about the prospect of vaccination passports and mandatory vaccine administration.

He couched his response just a bit, noting that typically the federal government doesn't do the dirty work of forcing health policies on people uniformly across all the states. "We almost never mandate things federally [with regards to health]," Fauci said, according to Newsweek.

Regarding vaccine passports, Newsweek noted that Israel has announced plans to issue a "green passport" based on vaccination against COVID that would enable a holder to skip quarantines and travel more freely.

Taking the form of a smartphone app, the Jerusalem Post described the friendly interface the "green passport" will offer.

"It looks like many other apps, with a colorful design and pictures," the Jerusalem Post reported. "The home screen, in the demo version released on Monday, includes options for Hebrew, Arabic, Russian and Amharic. There will be a separate travel document in English for those traveling abroad and a chart released along with the demo says the app will be available in English as well, although the demo is not."

INOCULATED The Book That Will Break the Internet…