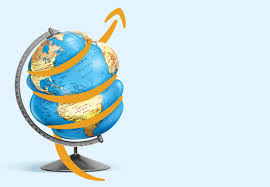 Regulator found a power imbalance between media and Google and Facebook

Google has threatened to remove its search function in Australia and Facebook warned it would pull news content if a new law requiring the tech giants to compensate media organisations is passed.

The proposed law, introduced to the Australian Parliament in December, will force Facebook and Google to negotiate fees with news companies whose stories appear on their platforms.

The world-first code states that if a negotiation breaks down then an independent umpire will step in and decide the fee based on a 'final offer' method, which chooses one side's position as the resolution.