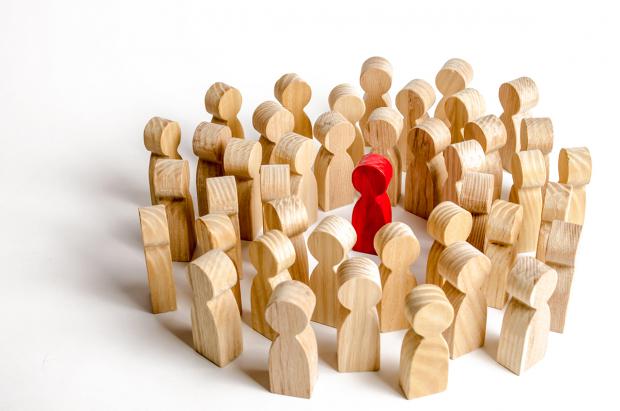 What we face today, and what is coming in the near future is pure, unadulterated, totalitarian madness, and so long as the people of this country remain indifferent to this tyranny, it will worsen and escalate every single day until nothing of value remains.

It cannot be stressed enough that the end of America is just around the corner. The controlling scum in power seeks the end of this economy, the end of all freedom, the end of joy, the end of travel, the end of independent thought, the end of any realistic intellect, and the end of sanity. This is where we are headed, and only the masses that are in most respects to blame for this takeover, can stop it. That does not bode well for those of us willing to fight for our freedom, as we are now in the extreme minority. The risk to the actual freedom fighters is absolute, but without those willing to risk all for their freedom, little hope of a return to liberty is possible. All of us that will actively dissent, disobey all state orders, and call out the criminal government, are now targets of this heinous governing system, and every tactic necessary to eliminate resistance will be used against us. This is already beginning, as Biden declares "war" on domestic "terrorism." Ex-CIA Director, John Brennan, said "Biden's intel community are moving in laser-like fashion to try to uncover as much as they can about the pro-Trump insurgency that harbors religious extremists, authoritarians, fascists, bigots, racists, nativists, even libertarians."  All of these are according to Brennan, insurgents, and he and the so-called "intelligence community" seem to be salivating at the prospect of war against the American people. This is a dire threat to anyone that disagrees with or stands against the state.