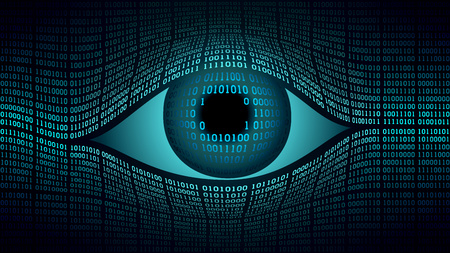 Using smartphone information bought from data brokers enabled the US Defense Intelligence Agency to spy on people without a warrant, including some Americans, the DIA admitted in a memo to a senator that's now been made public.

The Defense Intelligence Agency focuses on foreign threats, but has searched for movements of American citizens at least five times over the past two and a half years, using cell phone data collected and sold by commercial brokers, according to an unclassified memo sent this week to Senator Ron Wyden (D-Oregon).

Alex Jones breaks down how his coverage of the political purge of the left has begun under the Biden Administration.

That specific time frame is due to the US Supreme Court decision in Carpenter v. United States, dated June 2018, which held that the government must obtain a warrant to get location data on cell phone users. However, the DIA "does not construe the Carpenter decision to require a judicial warrant endorsing purchase or use of commercially available data for intelligence purposes," the New York Times reported on Friday, citing the memo to Wyden.

Makers of many smartphone apps can and do log the users' locations, which are often sold to brokers – and they, in turn, resell it to advertisers as well as law enforcement and spies, apparently.