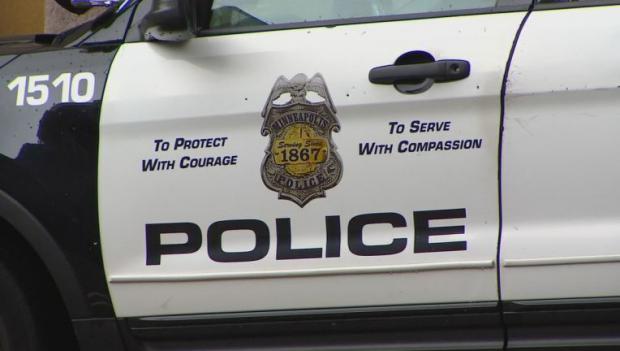 Minneapolis is planning to spend $6.4million to hire dozens of police officers, at a time when some City Council members and activist groups have been advocating to replace the police department following the death of George Floyd.

According to the Minneapolis Police Department, there are only 638 officers available to work, which is roughly 200 fewer than usual.

An unprecedented number of officers quit or went on extended medical leave after Floyd's death and the unrest that followed, which included the burning of a police precinct.

With new recruit classes, the city anticipates it will have 674 officers available at the end of the year, with another 28 in the hiring process, according to the Star Tribune.

Floyd, a black man who was handcuffed, died on May 25, 2020, after former police officer Derek Chauvin, who is white, pressed his knee against Floyd's neck even as he said he couldn't breathe.

Floyd's death sparked protests and led to a nationwide reckoning on race.

Chauvin was charged with second-degree murder and manslaughter and is scheduled for trial on March 8.

Three other former officers are charged with aiding and abetting, and are scheduled for trial in August.

While there have been calls to dismantle the department after Floyd's death, some residents have begged the city to hire more officers, citing longer response times and an increase in violent crime.