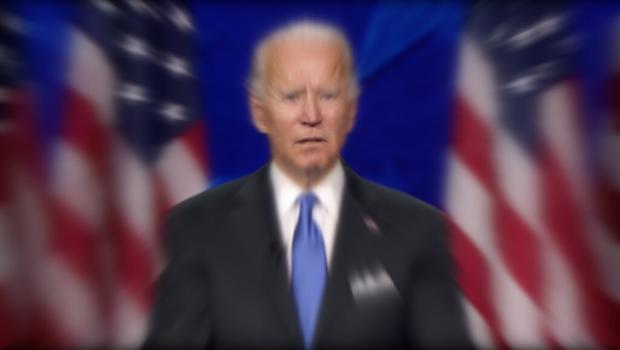 "Never before has the leader of the free world been so cognitively compromised," Mr Bernardi said

"It's clear to me at the least that US President Joe Biden is struggling with dementia and is clearly not up to the task he's been sworn in to do."

Mr Bernardi said it is something which was "evident" during the election campaign, but the "partisan and poisonous" mainstream media chose not to highlight anything which could have "derailed a Biden victory".

"Even now, after he has been sworn in, many of them are still refusing to speak the truth about Biden's lack of capacity."

Joe Biden recently emerged to make his "sanitised" Presidential Town Hall Debut, at which the new president "promptly gave away his teleprompter".

"The result was nothing short of a disaster … it was littered with total falsehoods," Mr Bernardi said.

"It's all rather pathetic, but even usually smart people are blinded by the nonsense put out by the mainstream media. They believe every perceived sin of Donald Trump while they seem intent on canonizing St. Joe."