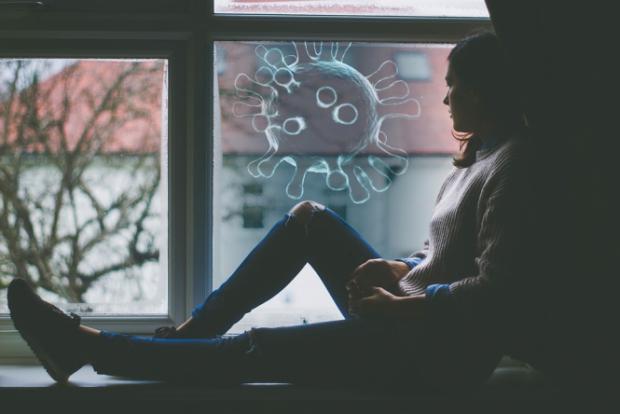 If there was any doubt that economic lockdowns supposedly inspired by the Covid pandemic are the peak in globalist propaganda, it disappeared not so "quietly" once and for all at 5:48am ET on Saturday, when the globalist organization which recently unleashed such lunatics as Klaus Schwab, best known for revealing the endgame with his book COVID-19: The Great Reset, deleted a that "Lockdowns are quietly improving cities around the world."

Remarkably, the WEF's propaganda tweet - which was was accompanied by a video showing deserted streets and silent factories, that noted a record drop in carbon emissions and linked to an article claiming that silent cities contributed to better detection of minor earthquakes (because millions of workers losing their jobs is clearly less important than being able to measure the next M2 quake to the 8th significant digit) - survived just a few hours following a barrage of mockery and outraged comments.

Just before 6am ET on Saturday, the WEF finally deleted the tweet, admitting in a subsequent highly ratioed tweet that "lockdowns aren't "quietly improving cities" around the world" despite still insisting that the restrictions have been "an important part of the public health response to Covid-19."

By this point, however, social media was  in a full blown frenzy over the WEF's admission that covid lockdowns are just peak propaganda  - one which has the complicit participation of all Silicon Valley tech giants - and sparked en even louder response from an outraged non-Davos audience.

We're deleting this tweet. Lockdowns aren't "quietly improving cities" around the world. But they are an important part of the public health response to COVID-19. pic.twitter.com/D2Pyb9x4yy

Jim Stone: THE VAX DOESN'T FIGHT CORONA. RATHER IT COMMANDS YOUR BODY TO--