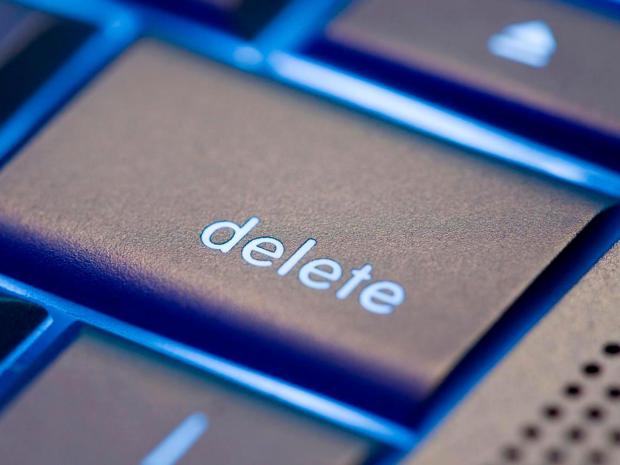 When the ODNI subsequently released it back to its website, three names initially identified in the report as among those responsible for Jamal Khashoggi's grisly Oct.2018 murder had been mysteriously removed.

As CNN noted in follow-up, "It was replaced with a second version of the document that omitted the names of three Saudi nationals earlier listed among those allegedly involved in the 2018 killing of Khashoggi."

The ODNI on Monday acknowledged the missing names, claiming they were originally there "in error". An ODNI spokesperson said, "We put a revised document on the website because the original one contained three names which should not have been added." This despite the report saying the names were presented with "high confidence" that those listed were involved in Khashoggi's killing.

However, this has raised more questions that answers particularly amid growing public anger over the fact that crown prince Mohammed bin Salman will have zero repercussions from the Biden administration, despite his being identified by US intelligence as having "approved" the assassination. CNN underscores that "The quiet switch by the Office of the Director of National Intelligence went largely unnoticed as the outcry grew that the Biden administration was failing to punish the prince in any way, despite having just declared in no uncertain terms that MBS was responsible."

The three names were deleted among the 21 identified who "participated in, ordered, or were otherwise complicit in or responsible for the death of Jamal Khashoggi," according to the recently released intel report.