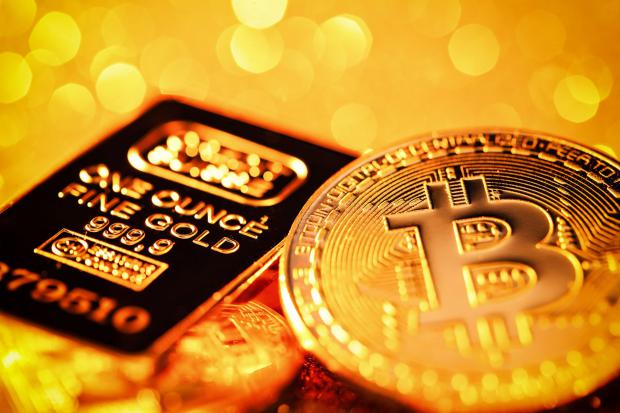 "Bitcoin and other cryptocurrencies have brought new thinking to financial planning and investor inclusion," said Gensler.

"I'd work with fellow commissions both to promote the new innovation but also, at the core, ensure investor protection. If something were a security, for instance, it comes under security regulation, under the SEC."

That provided some relief for crypto investors, but the last 24 hours have seen a great deal of news.

CoinTelegraph reports that the famous investor picks Netflix among major companies as the most likely to put Bitcoin on its balance sheet.

"I think Reed Hastings is a very innovative guy and has a lot of creative thinking and I think he still controls the reins at Netflix and so I think that might be the next big one to fall."

Ever the optimist, Draper also considered that Amazon would add a direct Bitcoin payment option in future.

"Amazon will probably start accepting Bitcoin pretty soon," he said, noting that consumers have been able to buy products indirectly using cryptocurrency for many years.