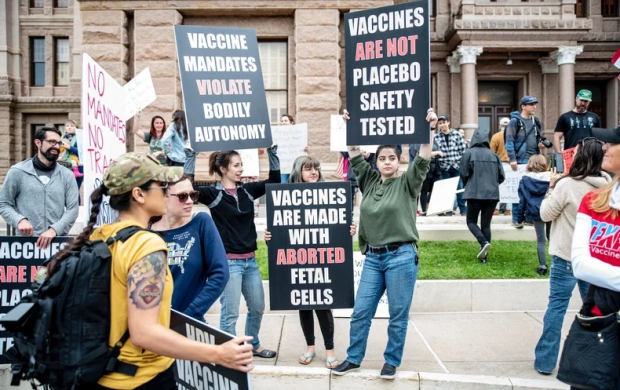 Antiscience has emerged as a dominant and highly lethal force, and one that threatens global security, as much as do terrorism and nuclear proliferation. We must mount a counteroffensive and build new infrastructure to combat antiscience, just as we have for these other more widely recognized and established threats.

Antiscience is the rejection of mainstream scientific views and methods or their replacement with unproven or deliberately misleading theories, often for nefarious and political gains. It targets prominent scientists and attempts to discredit them. The destructive potential of antiscience was fully realized in the U.S.S.R. under Joseph Stalin. Millions of Russian peasants died from starvation and famine during the 1930s and 1940s because Stalin embraced the pseudoscientific views of Trofim Lysenko that promoted catastrophic wheat and other harvest failures. Soviet scientists who did not share Lysenko's "vernalization" theories lost their positions or, like the plant geneticist, Nikolai Vavilov, starved to death in a gulag.

Now antiscience is causing mass deaths once again in this COVID-19 pandemic. Beginning in the spring of 2020, the Trump White House launched a coordinated disinformation campaign that dismissed the severity of the epidemic in the United States, attributed COVID deaths to other causes, claimed hospital admissions were due to a catch-up in elective surgeries, and asserted that ultimately that the epidemic would spontaneously evaporate. It also promoted hydroxychloroquine as a spectacular cure, while downplaying the importance of masks. Other authoritarian or populist regimes in Brazil, Mexico, Nicaragua, Philippines and Tanzania adopted some or all of these elements.