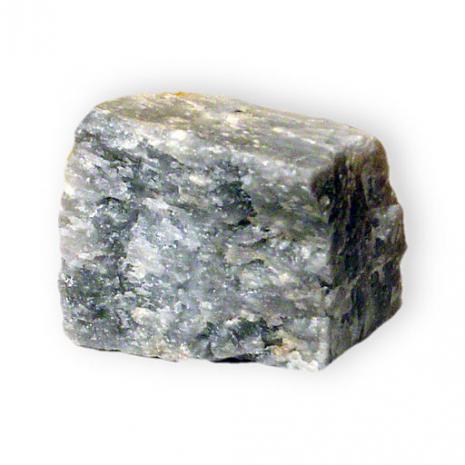 The demonstration facility is the next step in scaling up a breakthrough lithium production process developed at the Boron mine. The method allows Rio Tinto to recover the critical mineral and extract additional value out of waste piles from over 90 years of mining at the operation.

An initial small-scale trial in 2019 successfully proved the process of roasting and leaching waste rock to recover high grades of the metal, vital in the production of batteries that power electric vehicles (EVs) and most high tech electronics. Rio's discovery of lithium at Boron was a fluke. The miner was actually testing Boron's tailings to see whether the presence of gold was significant and found instead traces of lithium at a concentration higher than domestic projects under development.

"We were looking for gold… but we found something better than gold: battery-grade lithium – and the potential to produce a lot of it," Alex Macdonald, senior engineer at the plant, said on the company's website.

The project comes at a time when the US is pushing to both encourage the electrification of vehicles and reduce the country's dependence on China for rare earths, lithium and other minerals needed for EV batteries. The Biden administration has promised to convert the entire US government fleet — about 640,000 vehicles — to EVs. If the plan is successful, the total number of EVs in the US would increase by more than 50%.

Rio Tinto invested $10 million to build the pilot plant that will be able to produce 10 tonnes a year of lithium-carbonate. By the end of the year, and based on the trial's results, it will decide whether or not to spend a further $50 million in an industrial-scale plant with annual capacity of 5,000 tonnes a year — enough for around 15,000 Tesla Model S batteries.