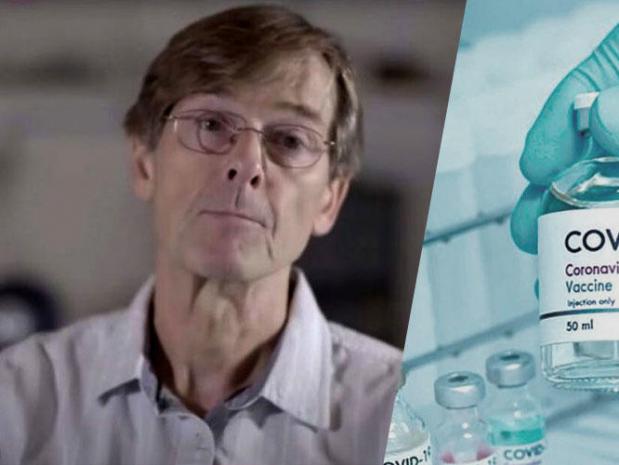 A former Vice President and Chief Science Officer for Pfizer, Dr. Michael Yeadon, spoke with urgency to America's Frontline Doctors (AFLDS) late last week warning that the drive to inject the largest possible portion of the population with experimental COVID-19 vaccines is "madness," involves "evil," includes "crimes against humanity" and may have the intention of "massive-scale depopulation."

Yeadon's comments are also made in the broader context of a sharp debate over theories offered by Geert Vanden Bossche, a vaccine expert associated with the Bill & Melinda Gates Foundation, who, with the appearance of a "whistleblower" has also warned of a "global catastrophe without equal" due to the way these vaccines have been utilized.

In short, Vanden Bossche fears these experimental vaccines will foster the development of "dangerous variants" that will be far more lethal to the unvaccinated and vaccinated alike, who, for different reasons, will not have sufficient immunity to protect them.

In addition to the immediate halting of the current vaccination campaign, Vanden Bossche's proposed solution is yet another worldwide vaccination of a different type.