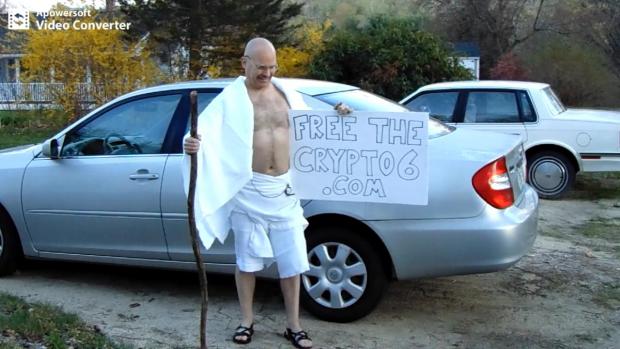 In March of 1930, Mohandas Gandhi sent a letter to the British viceroy of India, listing a series of grievances, advocating for Indian secession and essentially promising to march across much of the continent in defiance of a hated salt tax. Before discussing my own concerns and plans to disobey your government along similar lines, let us first examine the many areas of agreement and unity, which most of New Hampshire's small but significant "independence faction" shares with your superpower.

We both oppose threats and acts of physical violence against government workers in the U.S. We share opposition toward all foreign actors who would physically harm Americans or interfere with the sovereignty and legitimate interests of the American people. We both want Americans to prosper. From the end of our previous civil disobedience campaigns around 2012...through the early part of 2021, we both generally supported a live-and-let-live disposition toward one another; NH libertarianists and central government operatives largely went about their own projects in relative, mutual tolerance. Most importantly, we surely both worry about a simple fact: The Federal system came with a flaw that threatens every Federal worker, not just every American. Its laws and edicts are relatively easy to create, difficult to repeal and do not automatically expire. They last for centuries and build up like plaque; no individual able to stop them. Its servants are not evil. But it is systemically incapable of shrinking, and the list of mostly-harmless things both you and I are forbidden from doing has grown to at least 200,000 pages. This systematically threatens each of you as individuals; ask any VA victim. It proceeds even as some of you take advantage of the burgeoning restrictions to target your opponents in government...or in the wider community.